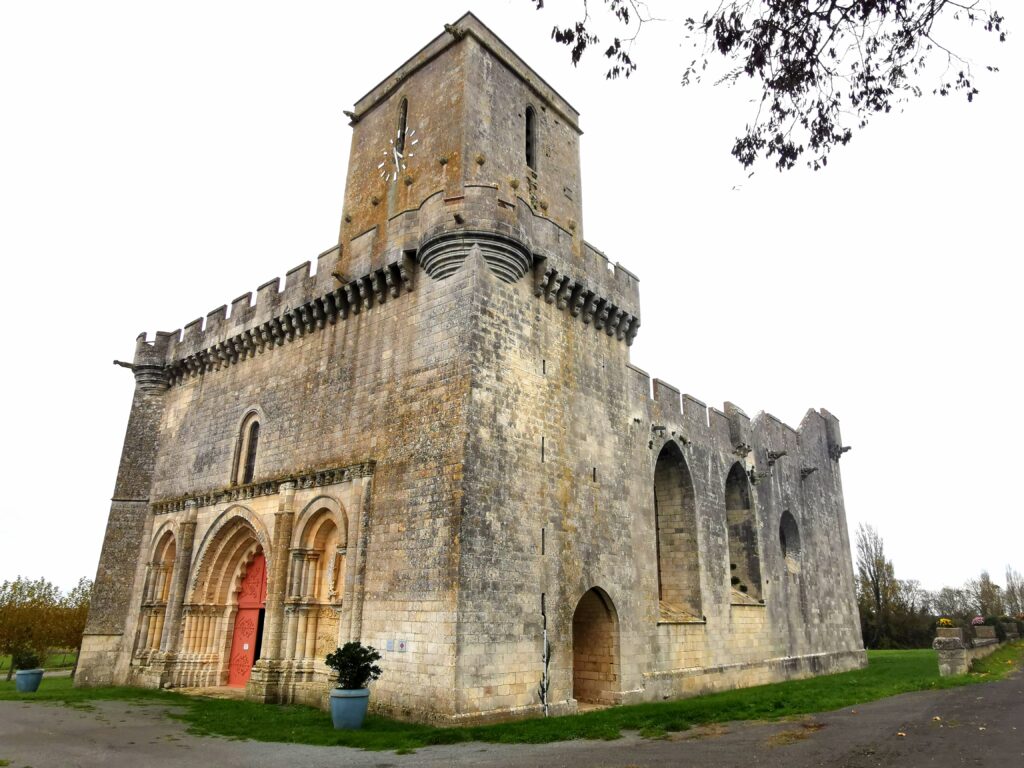 Both are large classic residences of the wealthy commercial bourgeoisie.

Medieval castle, the visits of which are animated with period games, and disguises in medieval outfits.

The most beautiful castle in the region, dating from the 15th century. Visit of the interior with Saintonge furniture from the period, but also of the exterior with beautiful French gardens.

16th century fortified church which played a military role during the wars of religion.

Walks around La Rochelle – The towns of the Charente countryside